Perry moved to Miami to study in medical school, where his uncle is a teacher. He decides to rent a room from a friend of his mother, who owns the house. There he begins to dream about a beautiful girl Sheila, daughter of the owner of the house. They soon became very good friends, but Perry did not know that Sheila secretly serves as a model in adult magazines. The director of Sapore di donna, Mario Gariazzo has also directed another movie, called Amazonia: The Catherine Miles Story, made in 1985.

18.8K
37
I Like ThisUnlike 0
I Dislike ThisUn-Dislike 0
Previous Series 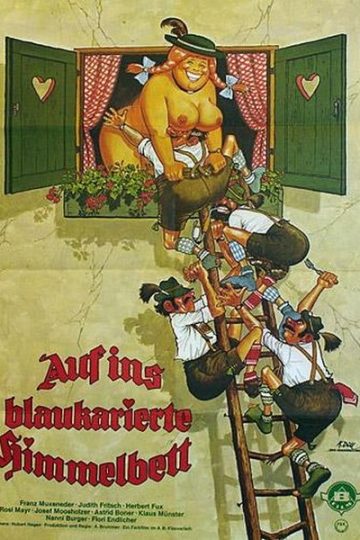 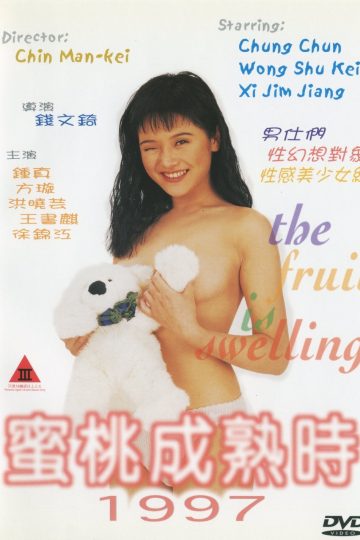 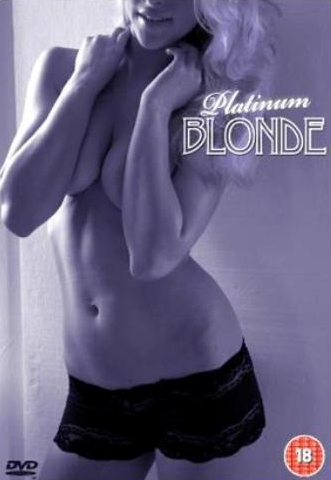 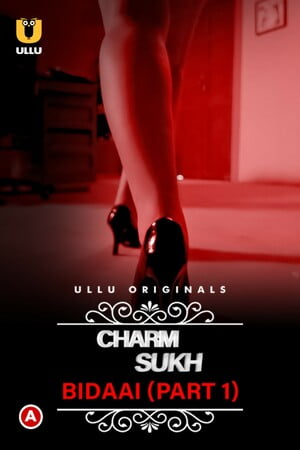 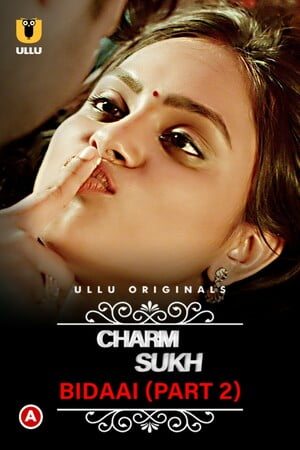 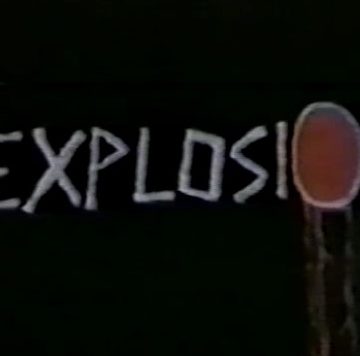 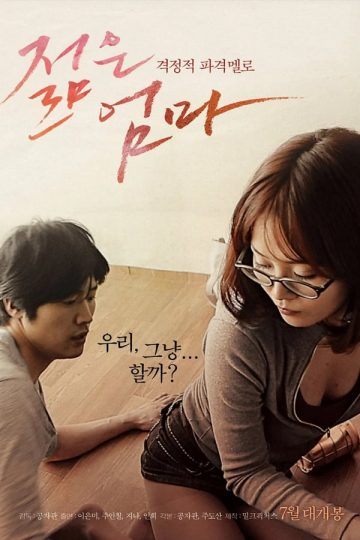 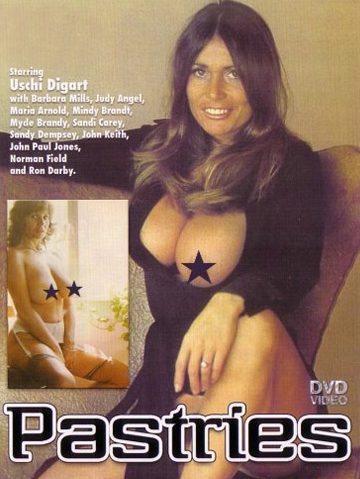 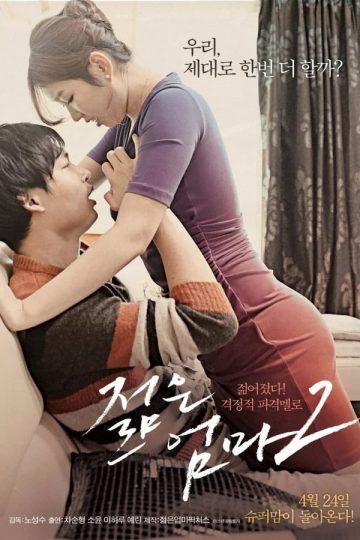