Overview
Born September 15, 1953 in Vienna, Austria
Height 5′ 4¼” (1.63 m)
Mini-Bio
Patricia Rhomberg was one of the first actresses to acquire considerable fame and success in explicit hardcore movies made in Europe in the mid to late 1970’s. Despite the fact that she only did a relatively small number of hardcore films overall, Rhomberg nonetheless still achieved a substantial reputation in international adult cinema. Born on September 15, 1953 in Vienna, Austria, the buxom and shapely brunette was working as a medical assistant when she met German adult filmmaker Hans Billian. Rhomberg acted in the first full-length hardcore movie made in Germany by Billian in 1975 and made an especially strong impression as the titular character in the porn classic Sensational Janine (1976). Moreover, Patricia also did many hardcore loops and worked as a fluffer on Billian’s films. After acting in a couple more hardcore movies for Billian, Rhomberg and Billian broke up and parted ways in the late 1970’s. Patricia subsequently returned to working in the health care field and settled down in Switzerland. 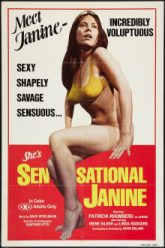 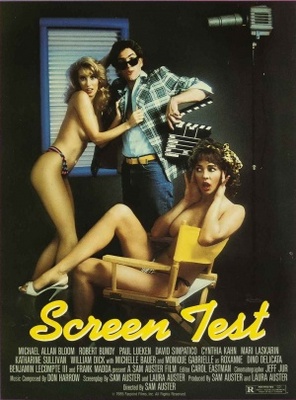 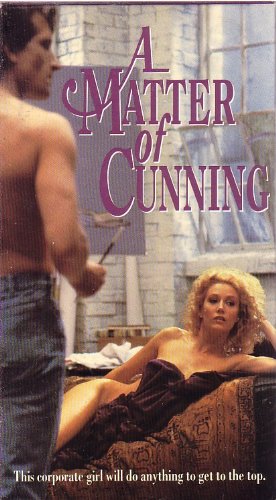 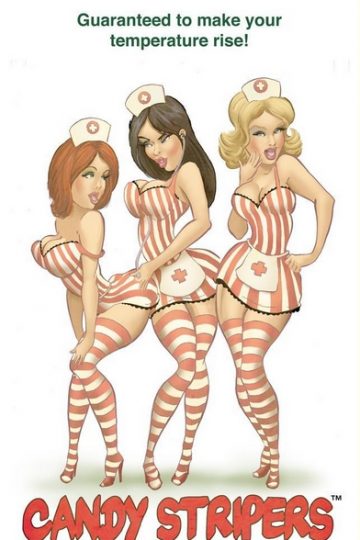 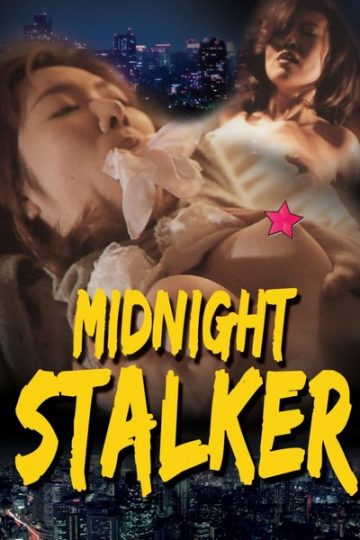 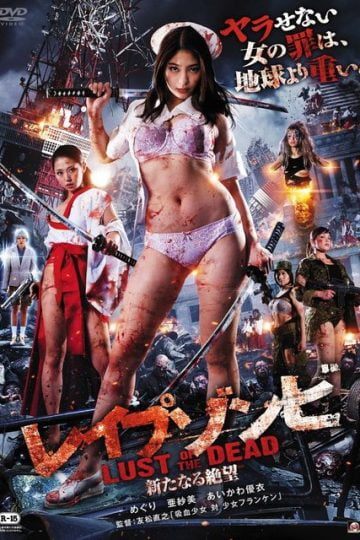