Overview
Born February 4, 1983 in Saskatchewan, Canada
Height 5′ 7½” (1.71 m)
Mini-Bio
Born and raised in small town Saskatchewan, Natalie’s desire for the arts was evident from a very early age and encouraged by her mother Rose. While performing dances and plays in the family living room was Natalie’s first foray into the performing arts, it wasn’t long before she started to shine on other stages as well. After signing herself up for dance lessons at the age of 6, her path was set. Excelling in various forms of dance, she was met with opportunities that led her to Toronto and into the professional world of performing.

Stage being her first love, she has had the pleasure of performing in various dance and Musical Theatre productions such as 42nd St (Moscow) and Dirty Dancing: The Classic Story on Stage (The Royal Alexandra Theatre, Toronto).

This led her to the silver screen. Natalie has been seen in a variety of television shows such as: Rookie Blue, Saving Hope, Flashpoint, Suits, Covert Affairs. As well as the films: Casino Jack and Hollywoodland. Most recently Natalie completed the Canadian Film Centre’s Actor Conservatory. 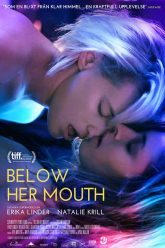 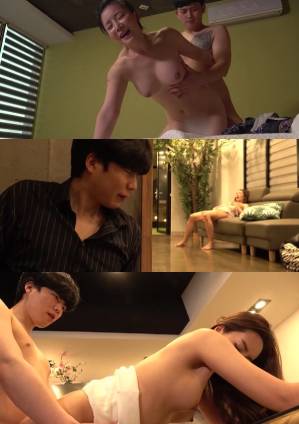 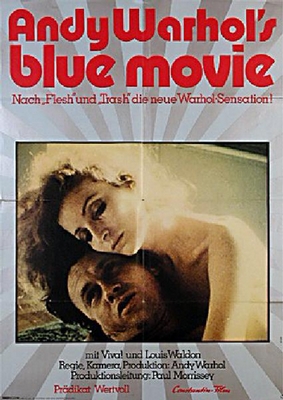 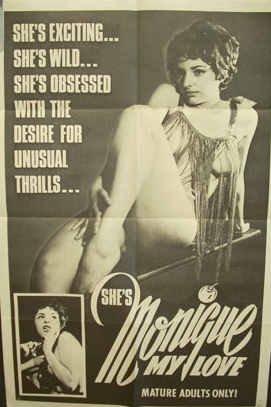